As the month of October wound down, and some record-setting rain totals filled in, steelheading was good for those willing to brave the elements. 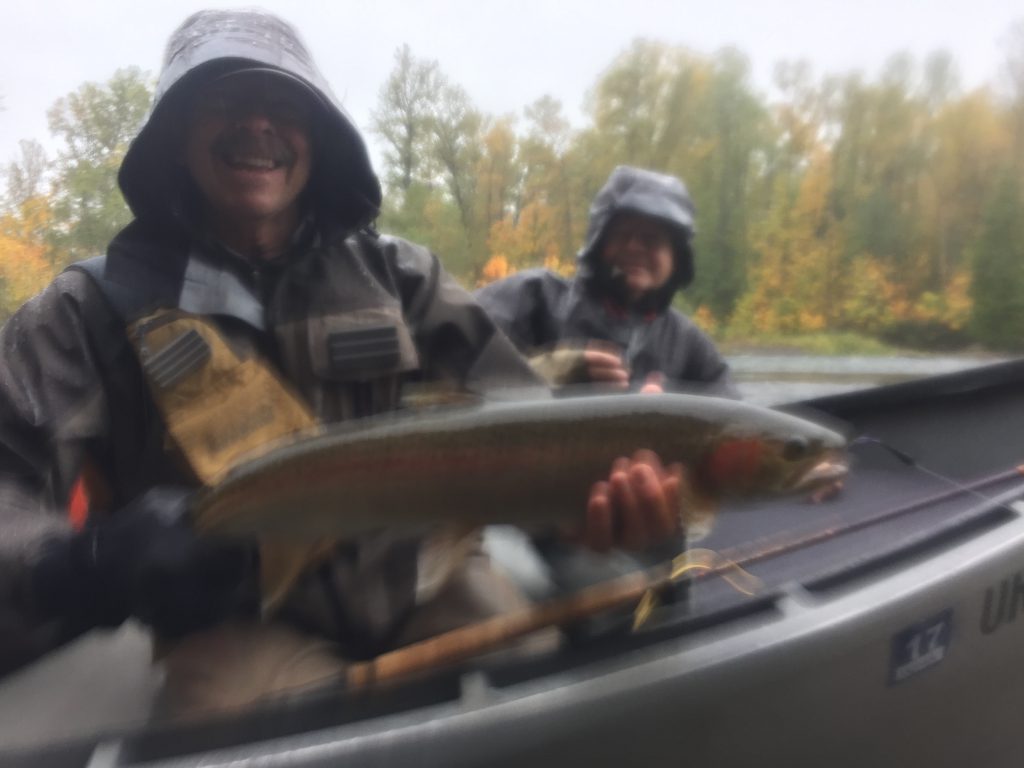 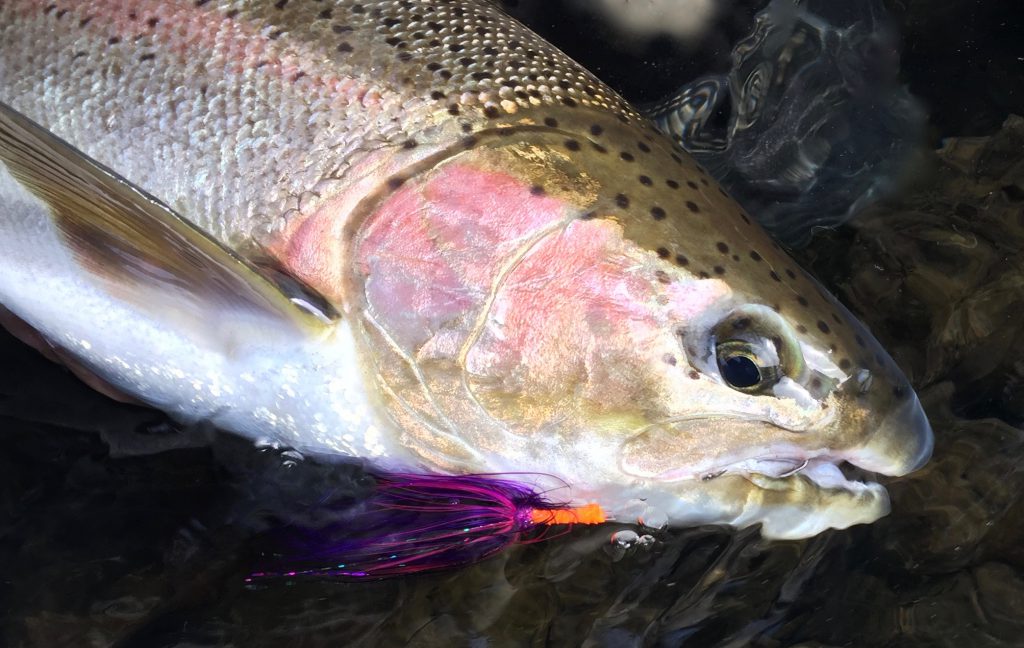 While always aware that we were at the mercy of the Army Corps of Engineers whims of dam control, the river level remained stable and fishable despite blown-out conditions downstream of rain-swollen major tributaries.   On a typical day, by keeping our heels dug in upriver most of the trip, anglers enjoyed good fishing followed by a leisurely float out once the clarity and level degraded. 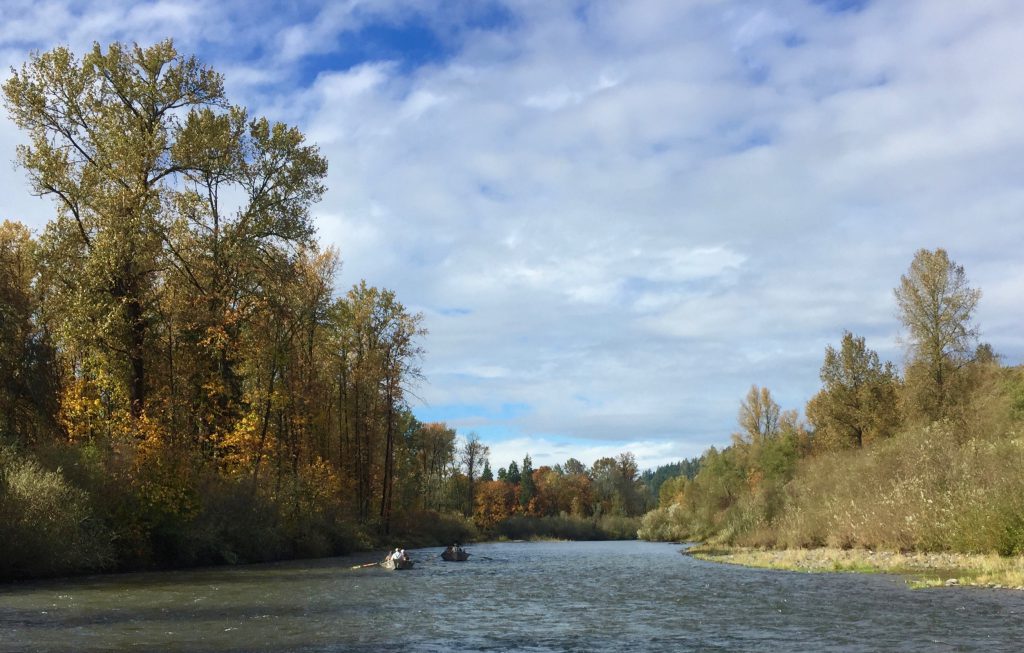 In amongst the soaking-downpour days (there were many!), there were still days with beautiful fall conditions to savor and great memories made. 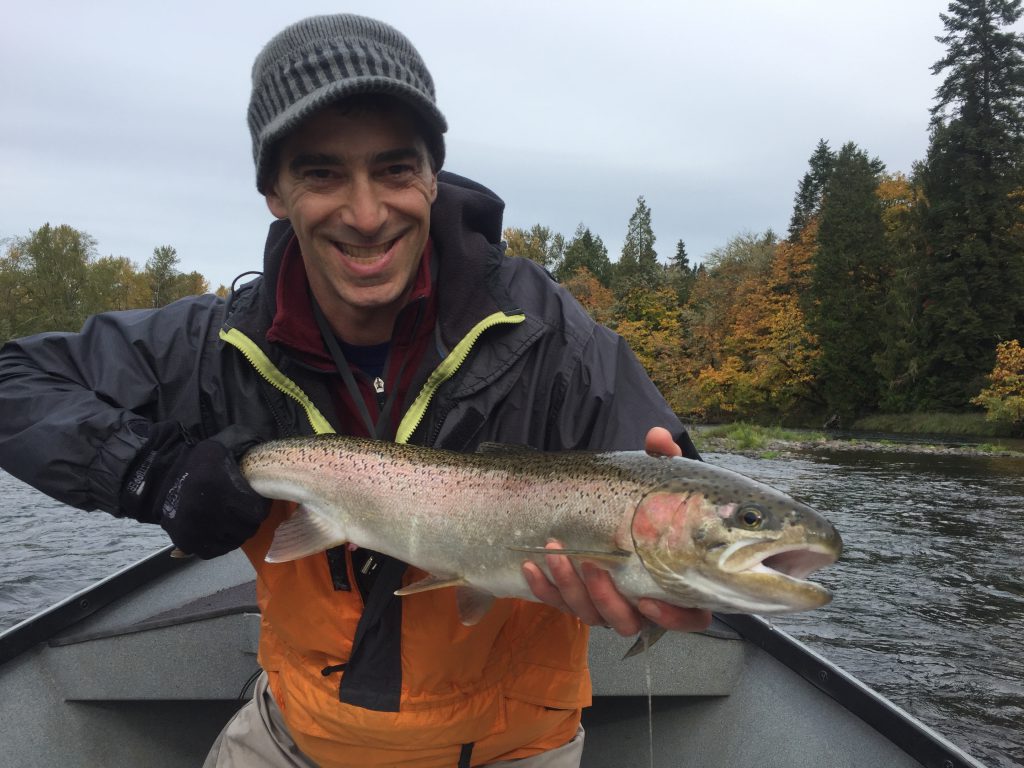 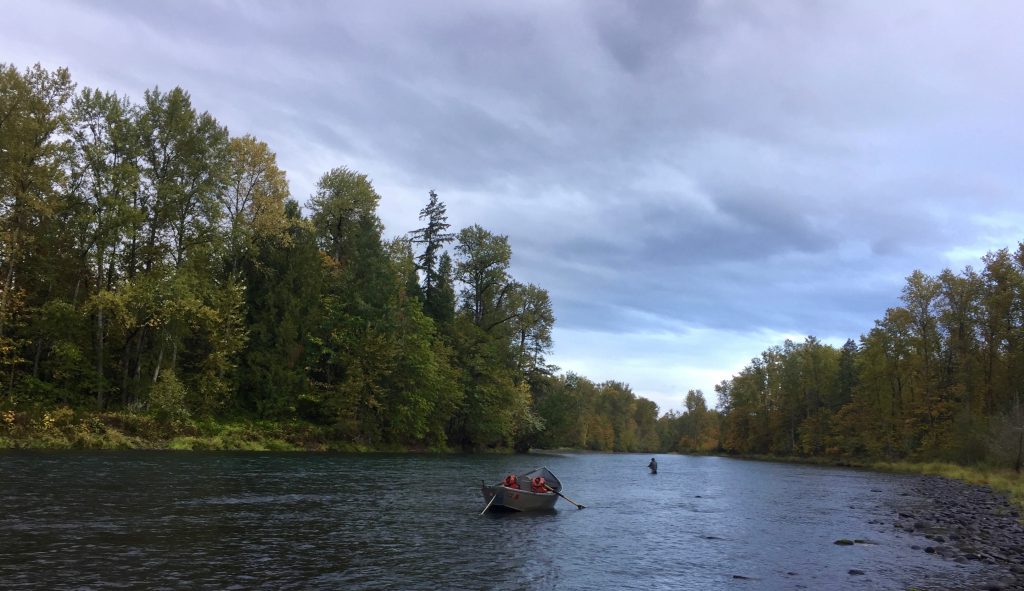 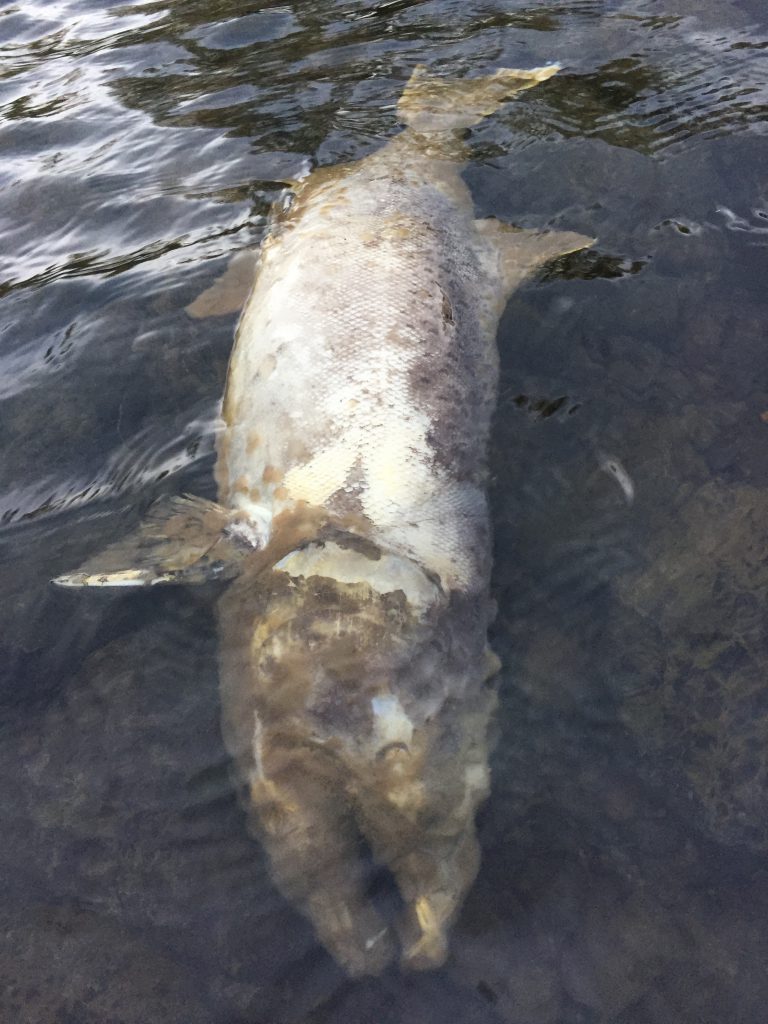 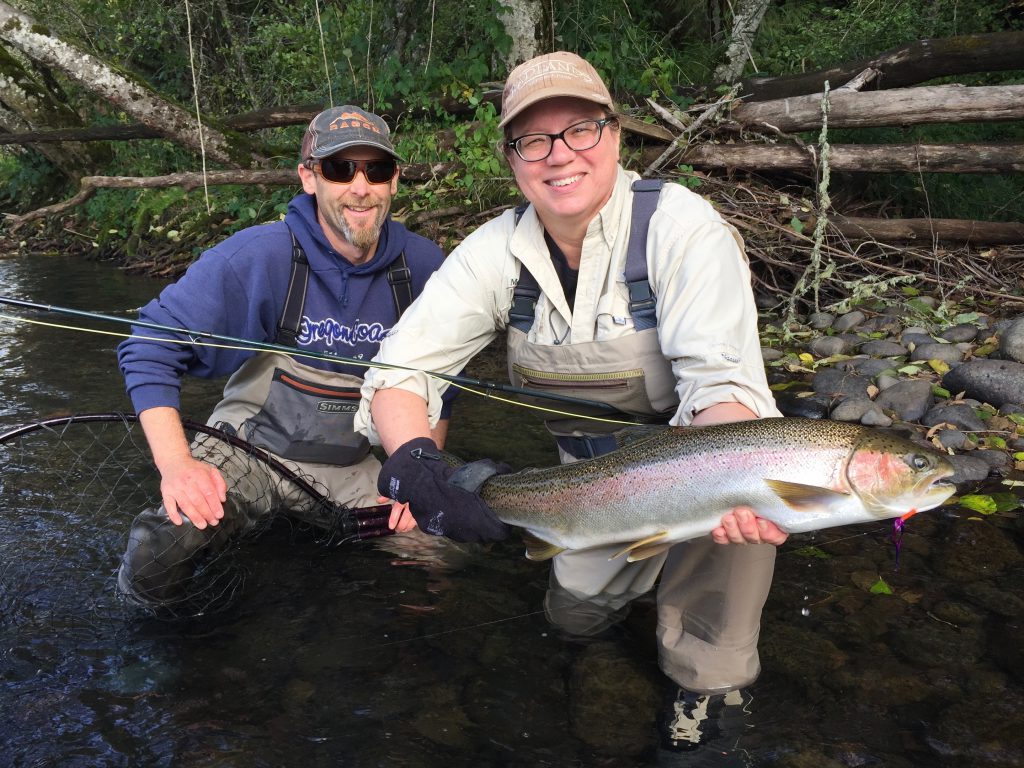 Finally (inevitably) the other day, the rains were not to be denied: the gates opened at the dam, the river filled with leaves, logs, and riparian duff, and just like that, it was over for good. Now looking forward to late-Fall salmon season on the coast, and winter trouting and steelheading in the early months of the new year, it’s nice to remember the still-warm glow of yet another glorious October in the Willamette Valley. 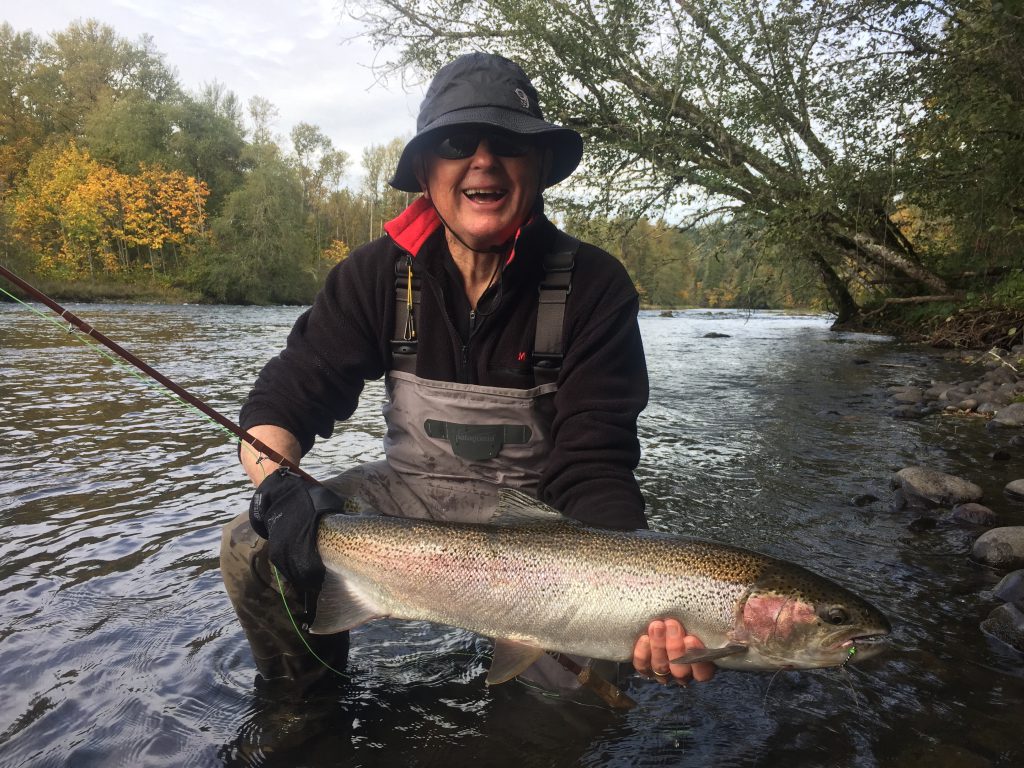