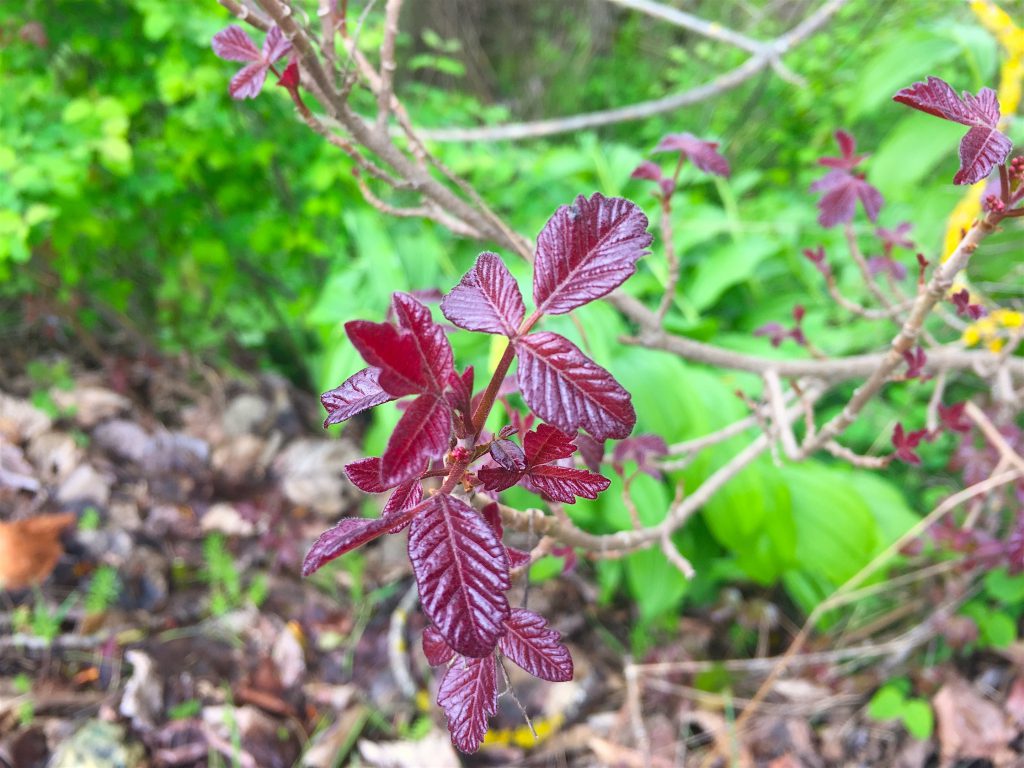 With the flowers of May in full bloom, it finally seems safe to say that winter is over.  A last couple of floats on the rivers of the coast range towards the end of April were the final shots for winter steelhead fishing until next season.  While one trip was highlighted by eating lunch in a cave during a downpour, another yielded an amazing fish for young uber-angler, Max Jensen.  This beautiful tide-running early summer-run hatchery hen put a nice exclamation point on what has been a volatile season to say the least! 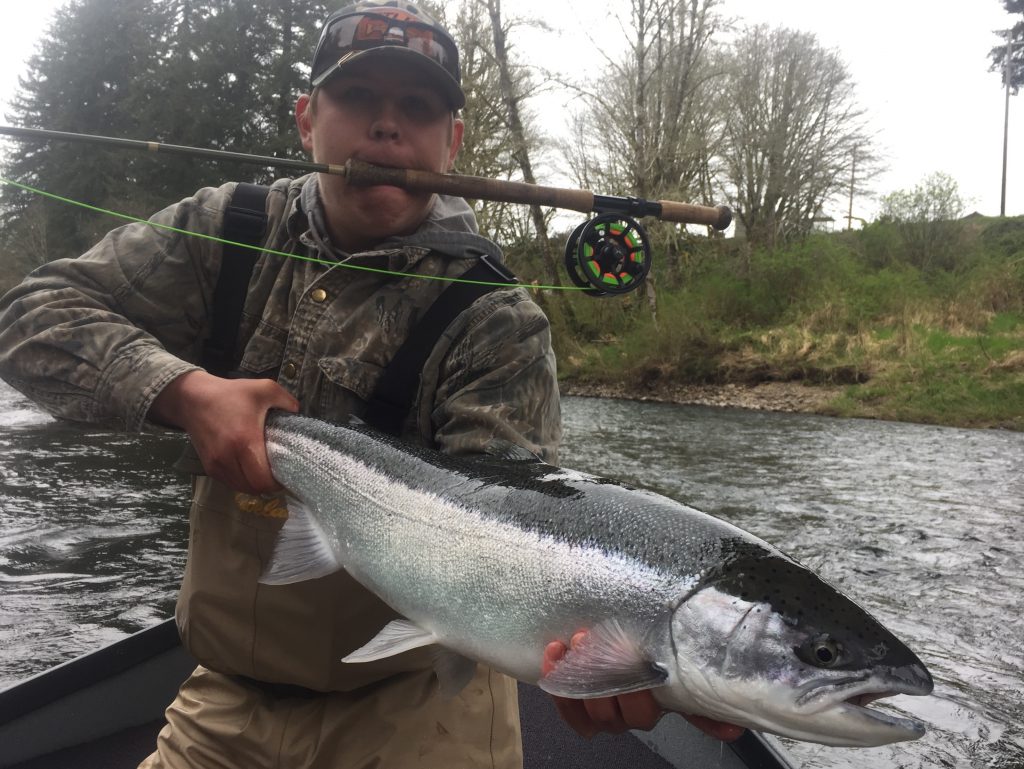 Back in the Valley, McKenzie Trout Action continues. High water has predominated thanks to our higher-than-average snowpack, and nymphing has been steady. The March Brown Mayflies made for some reliably good fishing throughout the month of April, with lots of nice fish looking up. Recent warm days have seen the first big McKenzie Caddis of the season out bouncing around on the riffles. 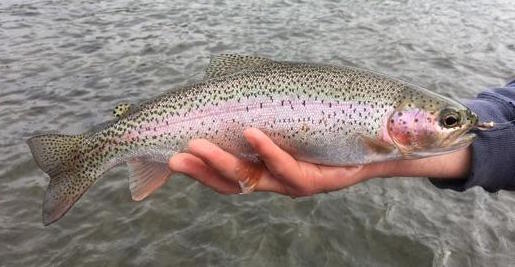 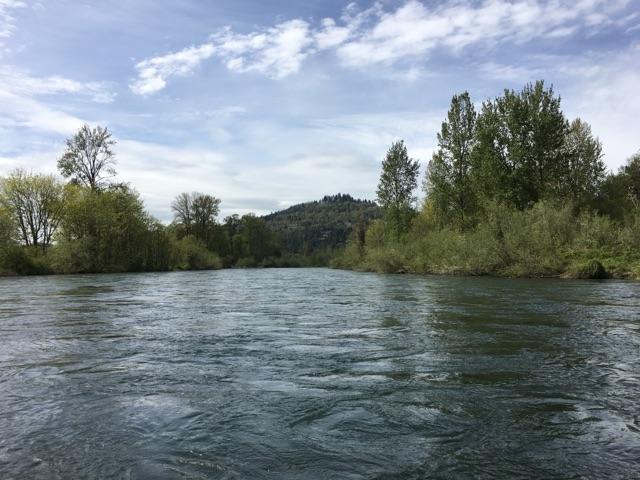 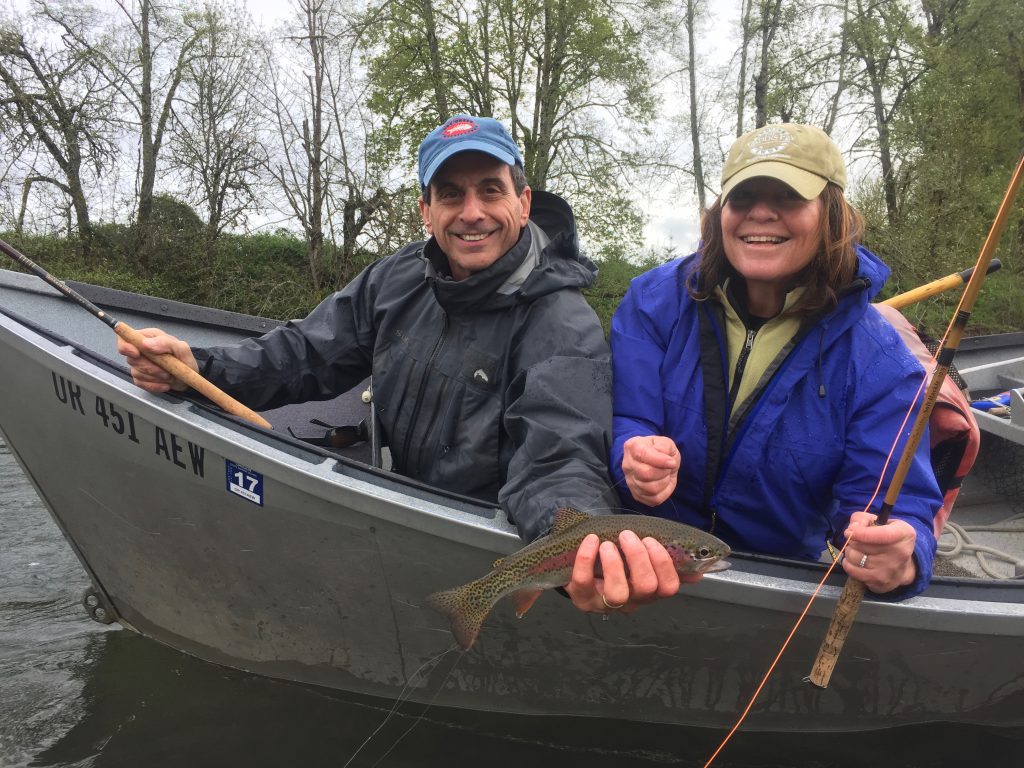 Meanwhile, on the other side of the Cascades, the annual Deschutes River Salmonfly Hatch is just getting started. The late spring has seemingly made for a more “normal” time-frame on the hatch this season, which means a just-completed early May float found high water, good nymphing, and very few adult big bugs out and about.  Dry fly action was limited to say the least, but save for some sore shoulders, the nymphing more than made up for the lack of surface feeders.

Here is a sampling of images from the first run through the High Desert.  It only gets better from here!  Enjoy! 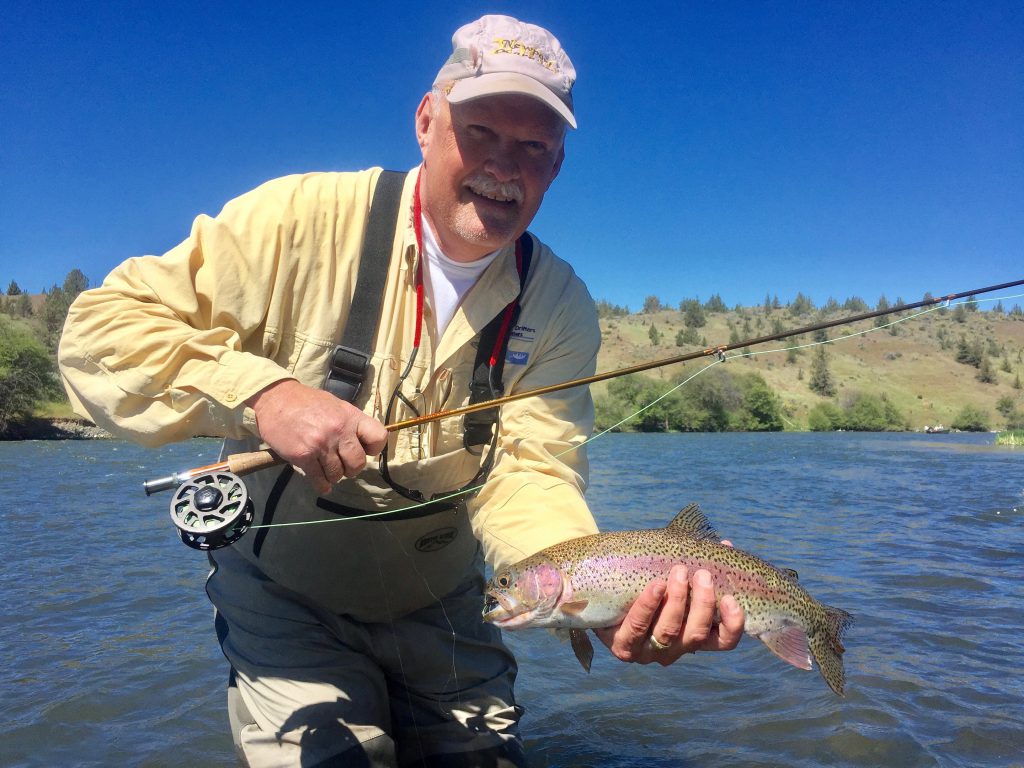 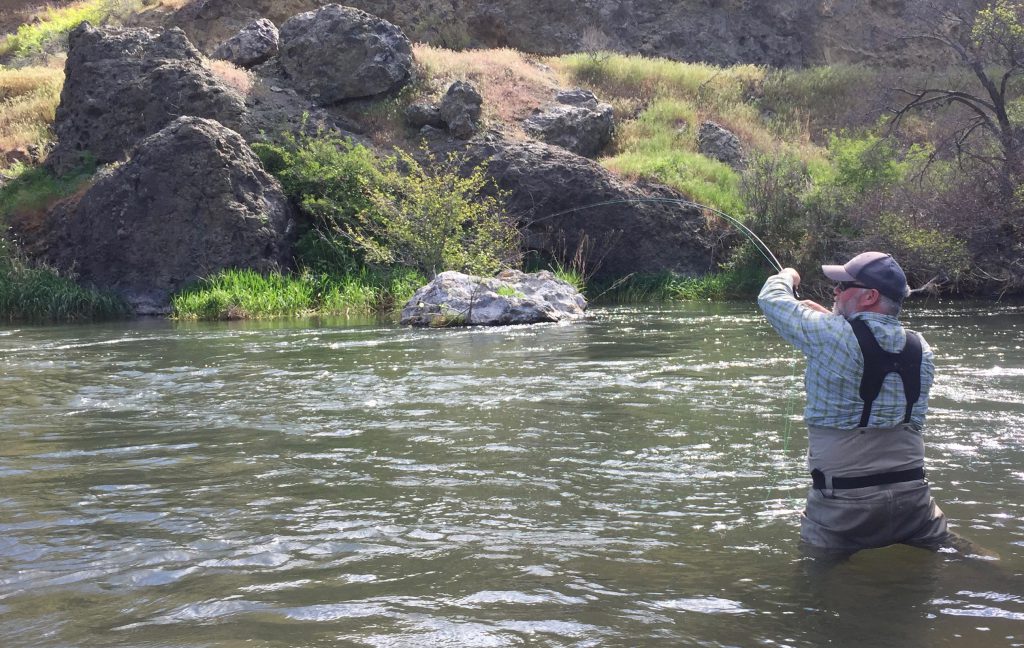 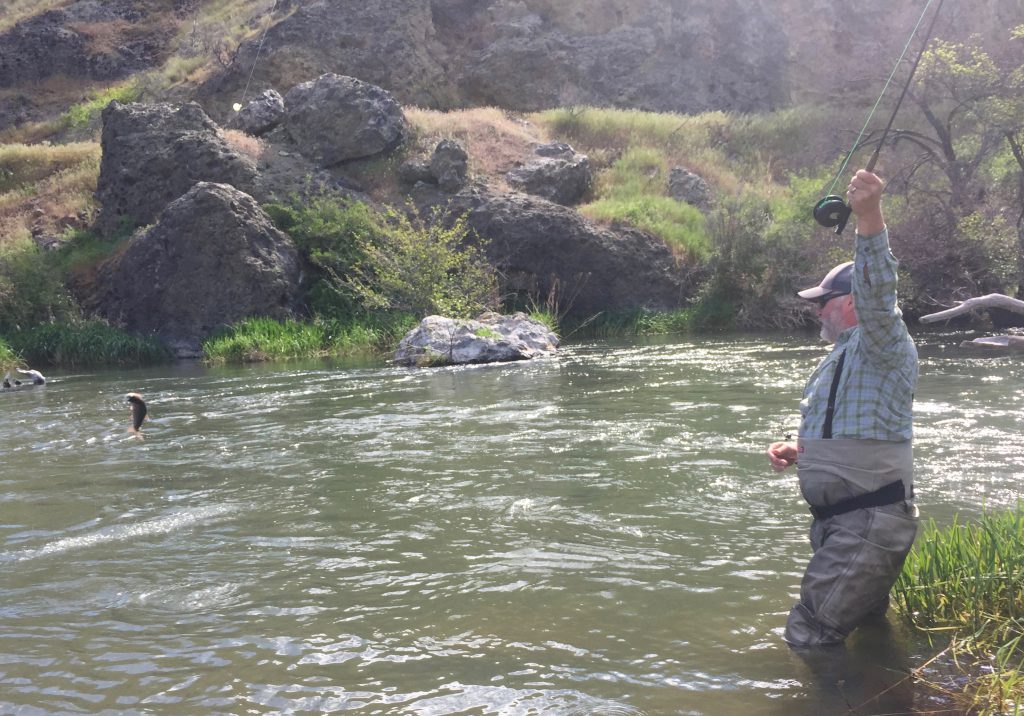 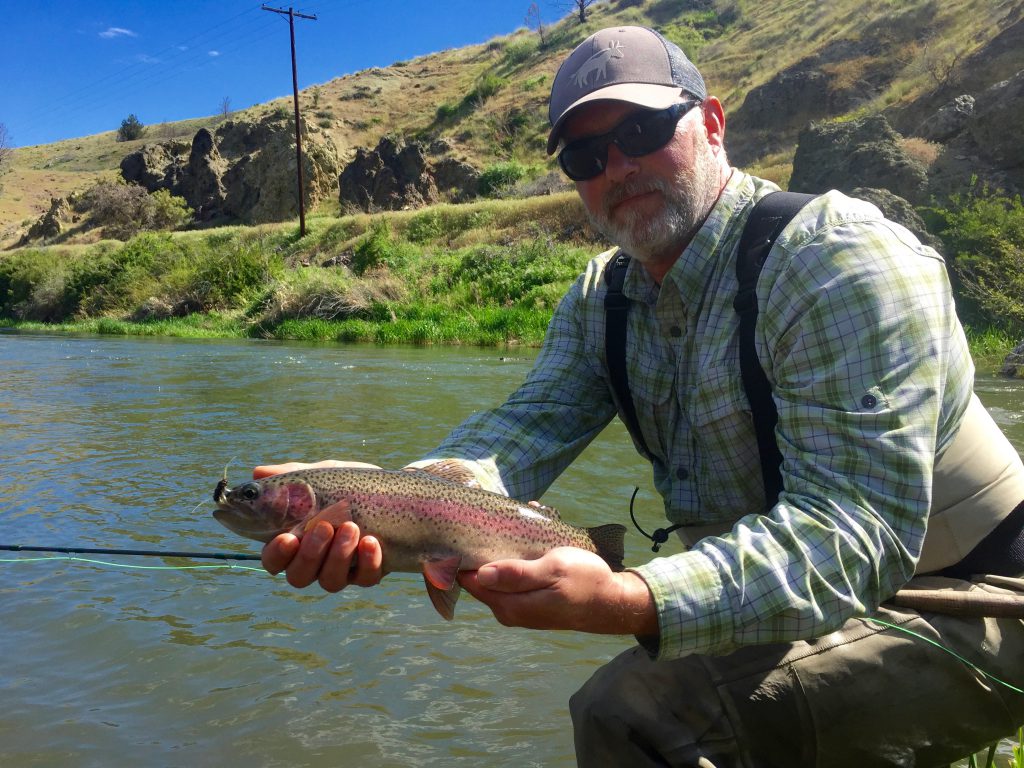 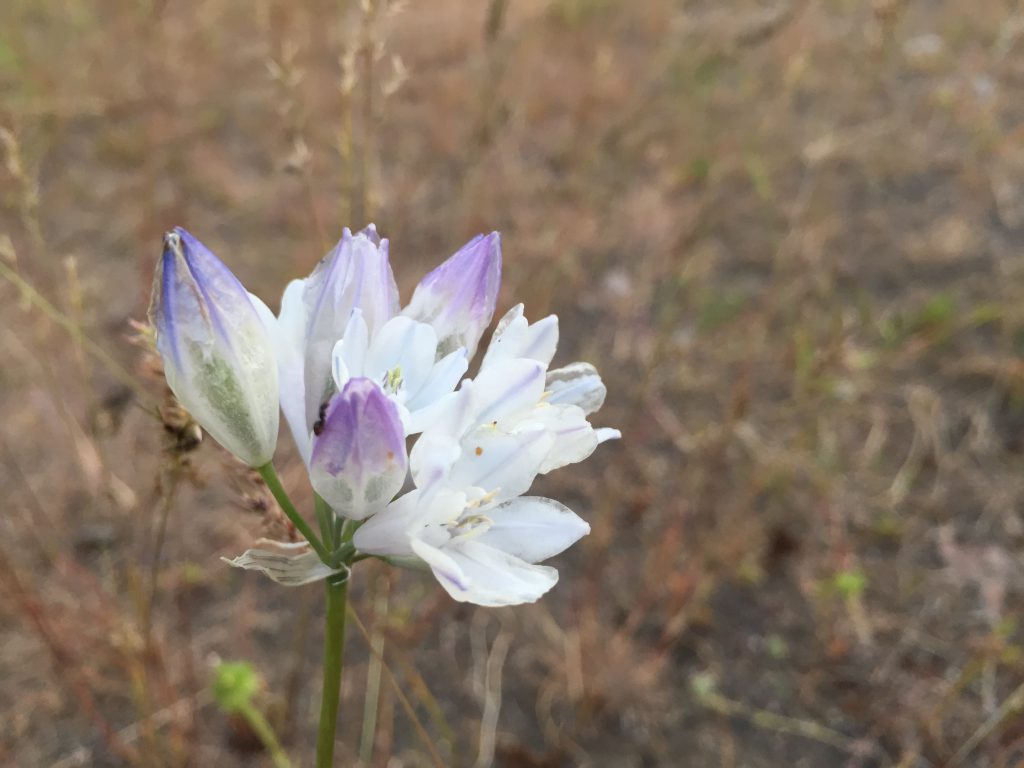 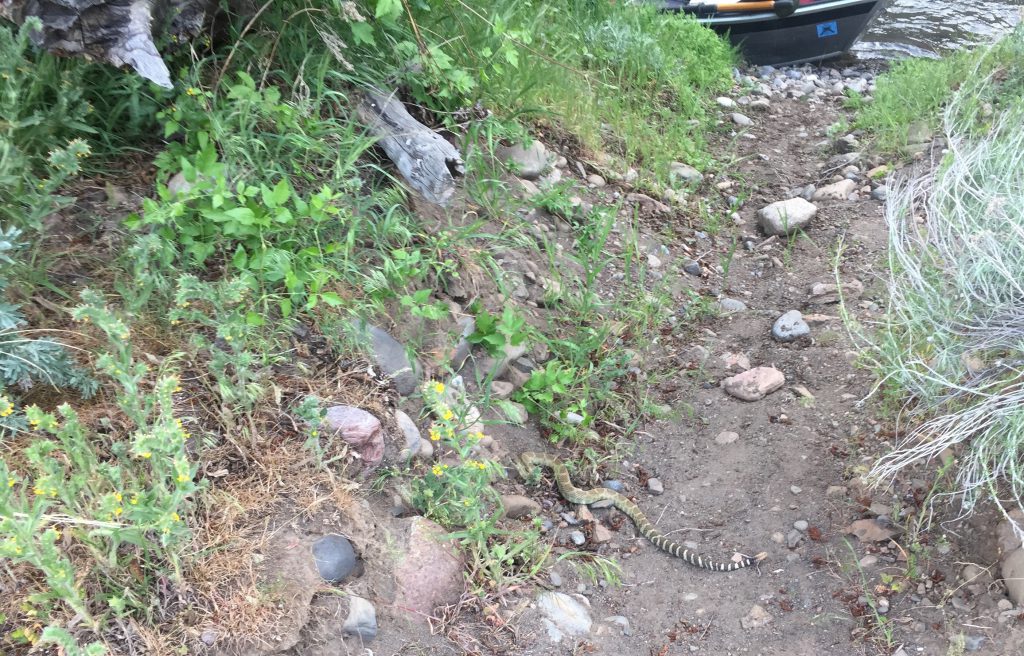 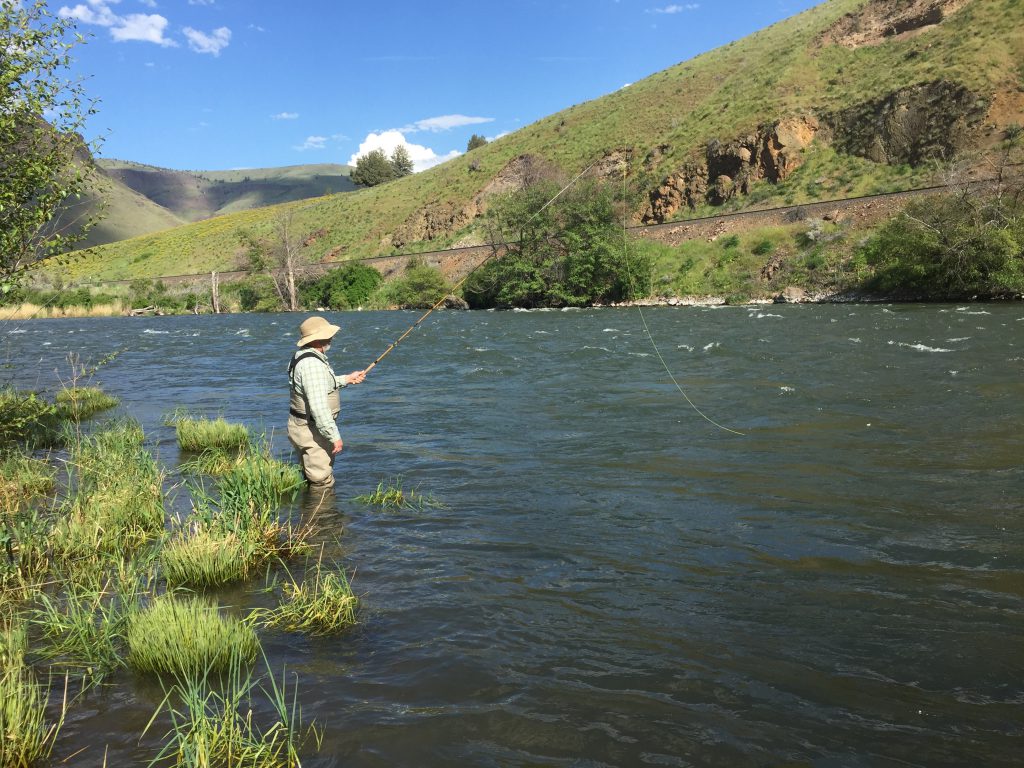 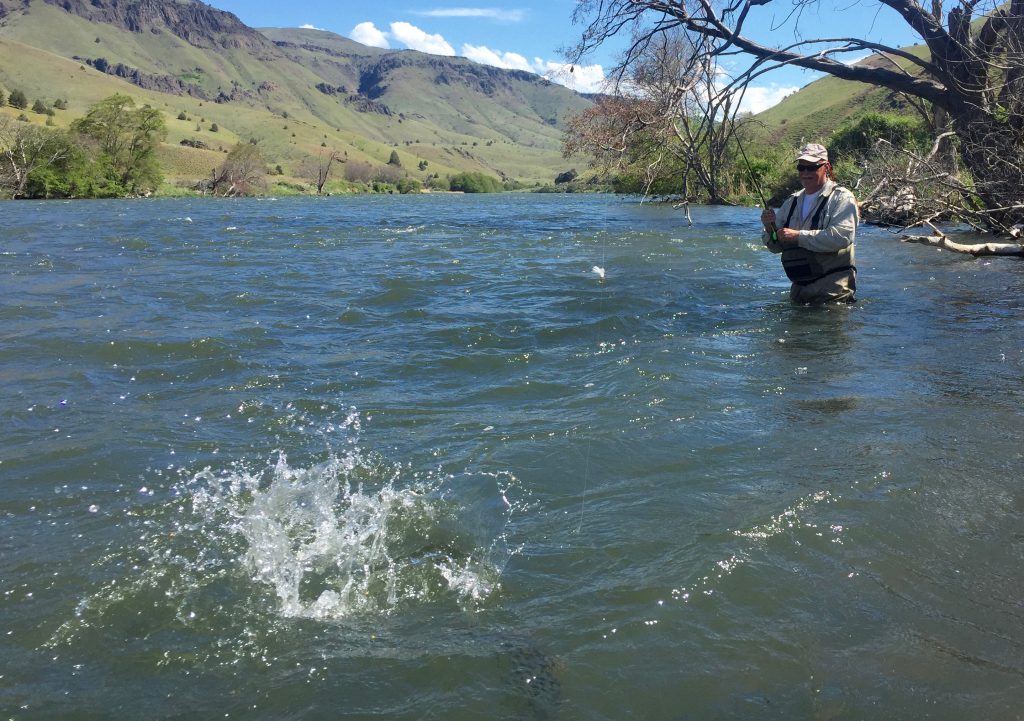 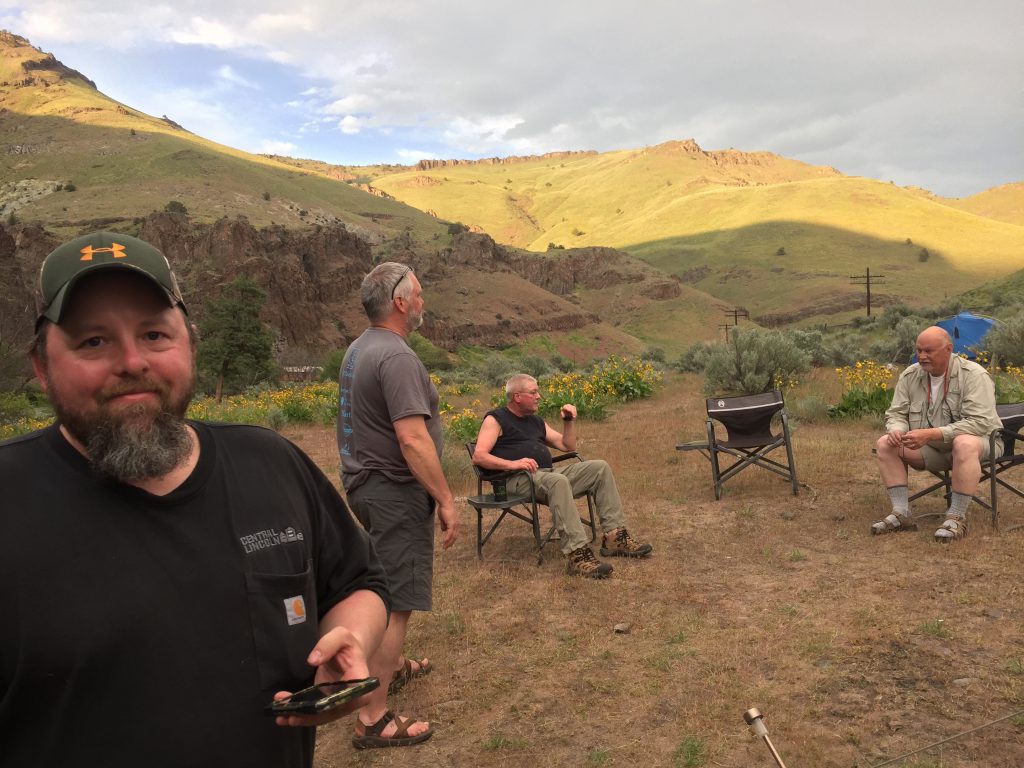 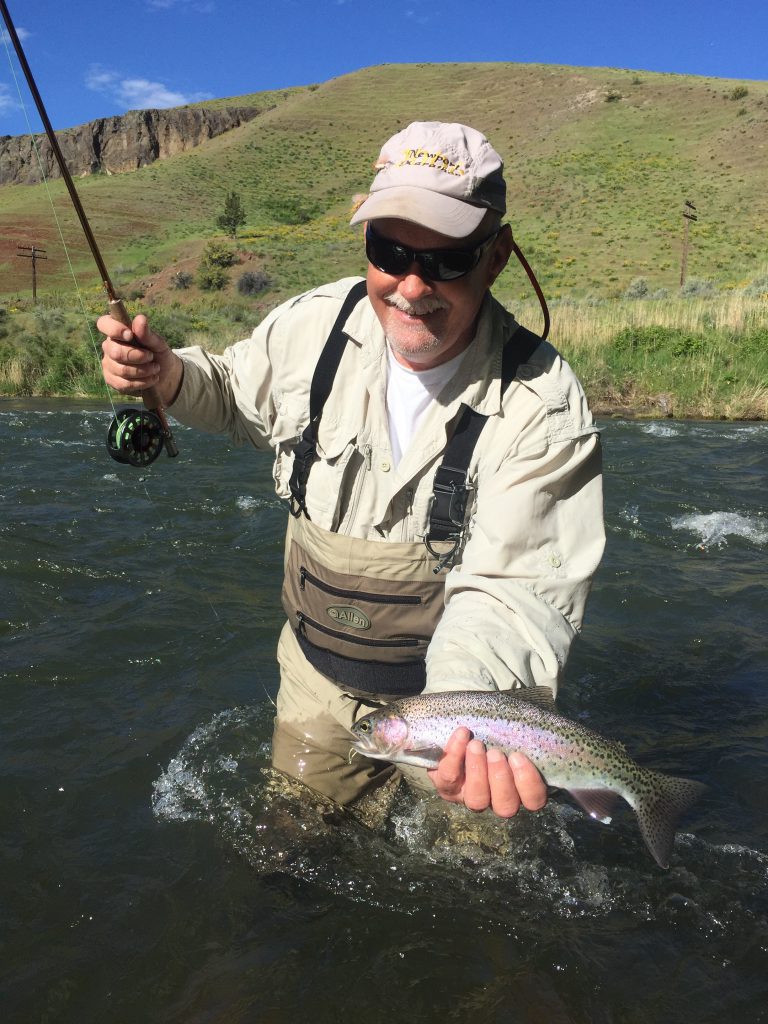 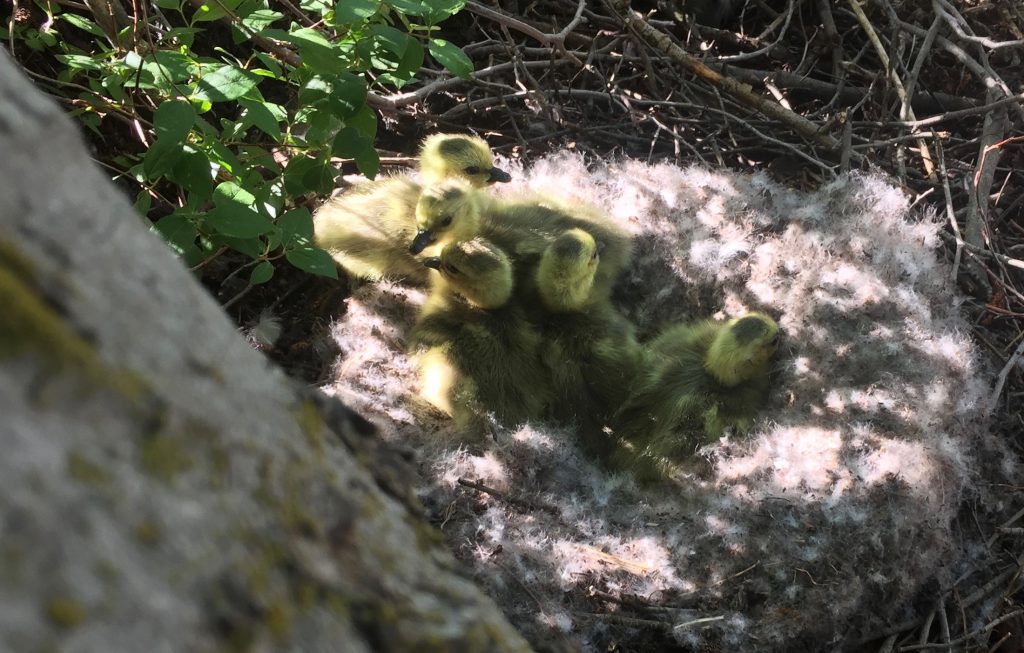