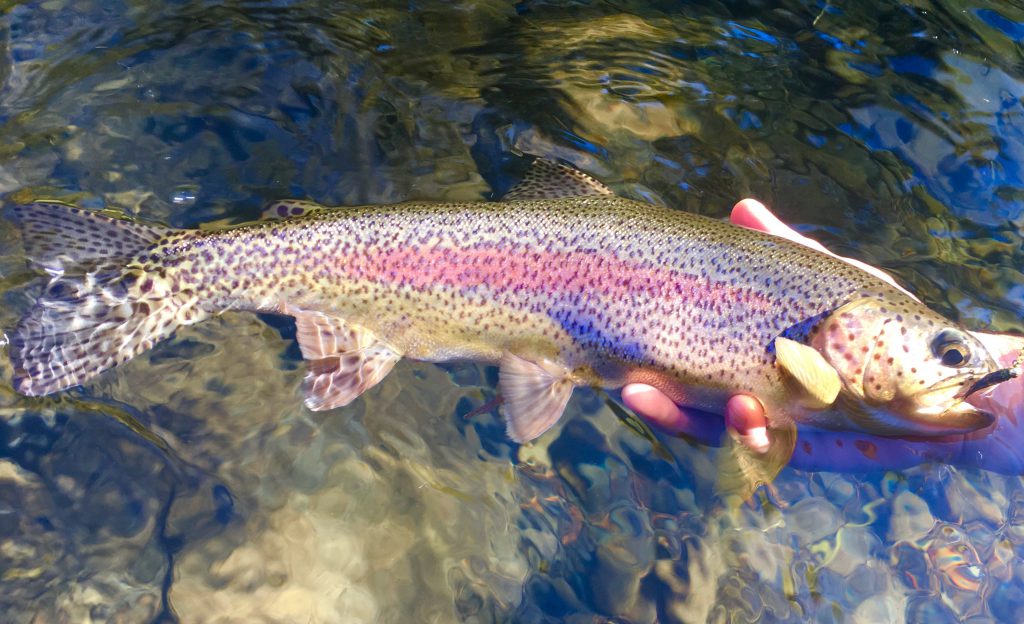 Fall is our favorite time of year in Oregon.  Just about any direction you can point a fly rod around here will lead you to some incredible fishing.  Coastal salmon, high desert steelhead, trophy trout in the high lakes;  it can be hard to choose which way to cast. Fortunately for us, we get to enjoy one of the West’s best trout fisheries right here in the backyard.  The McKenzie has consistently reminded us this year just how lucky we are to live nearby.  Wild trout fishing has simply been excellent over the last few weeks. Since the smoke cleared out, replaced by cool wet weather fronts and crisp cool sunshine, anglers plying the waters have been treated to some of the best trout action of the season. 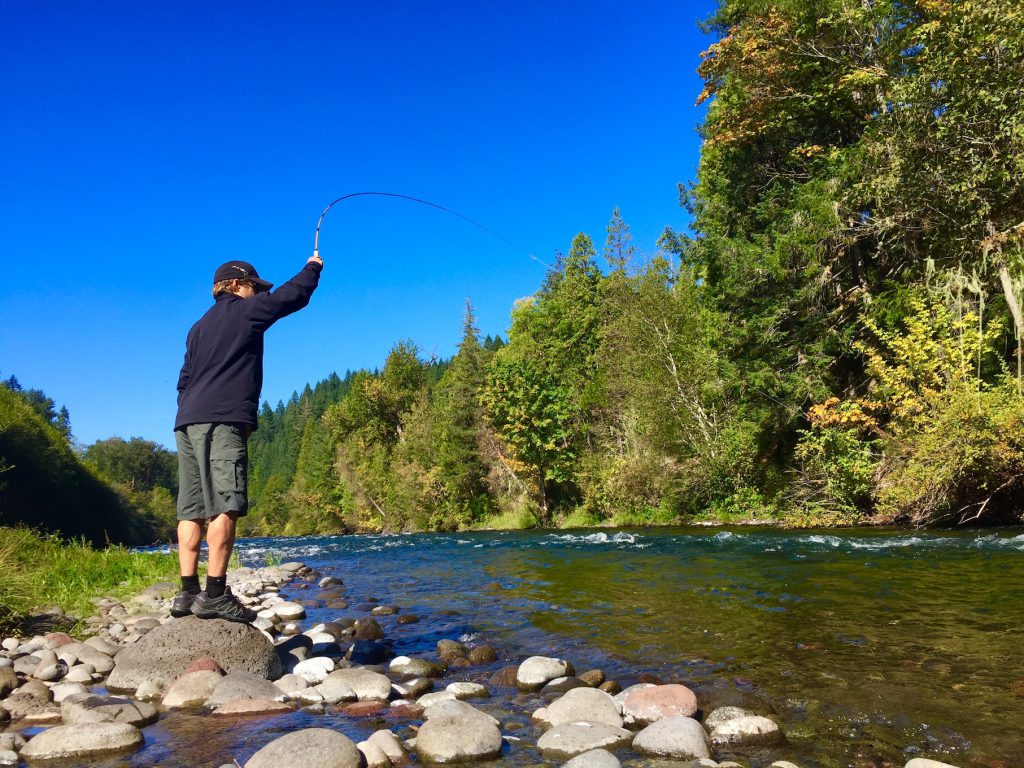 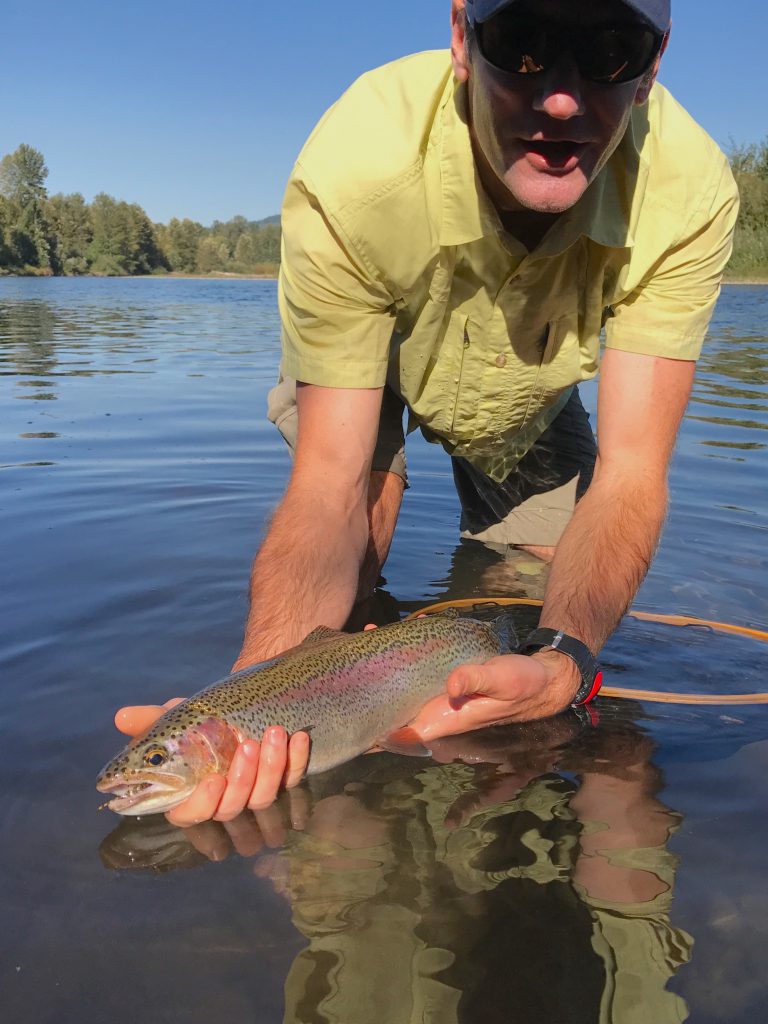 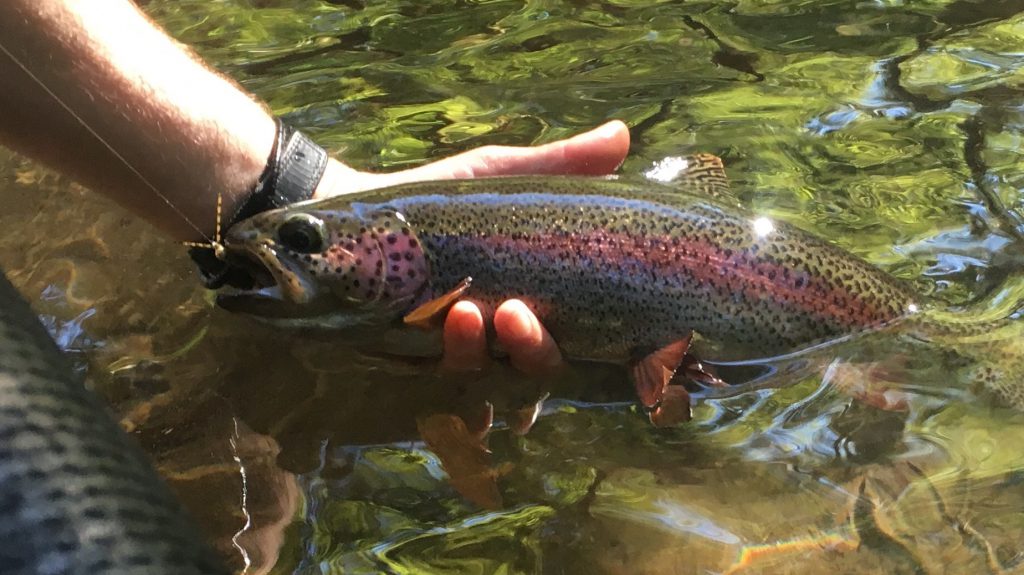 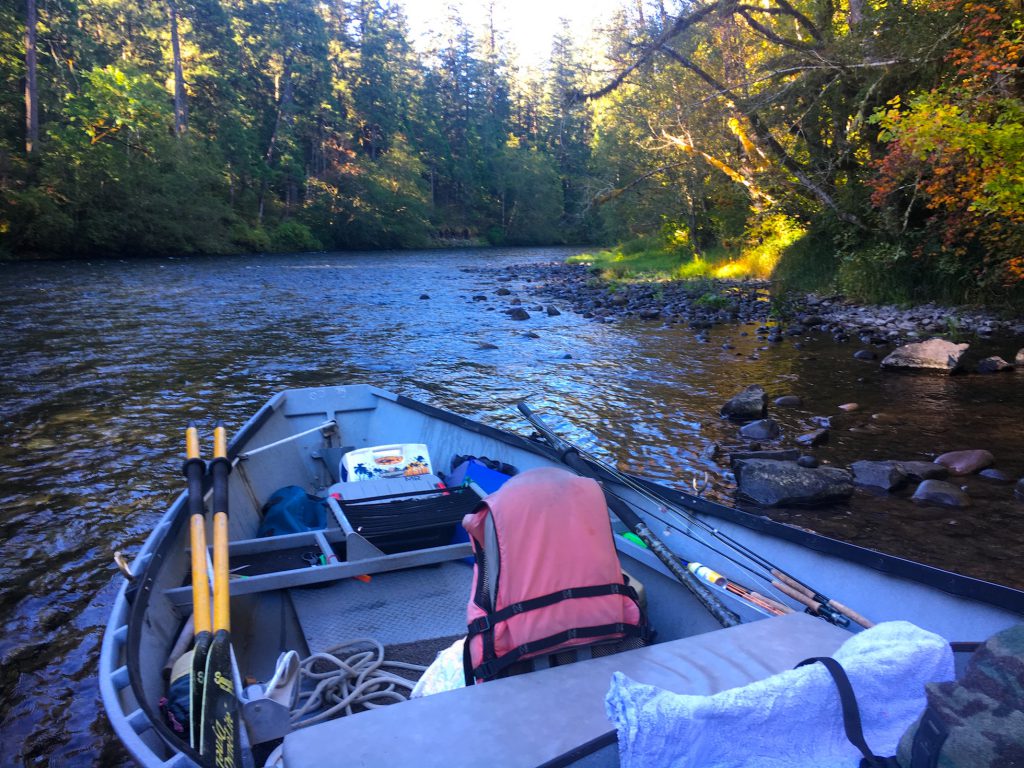 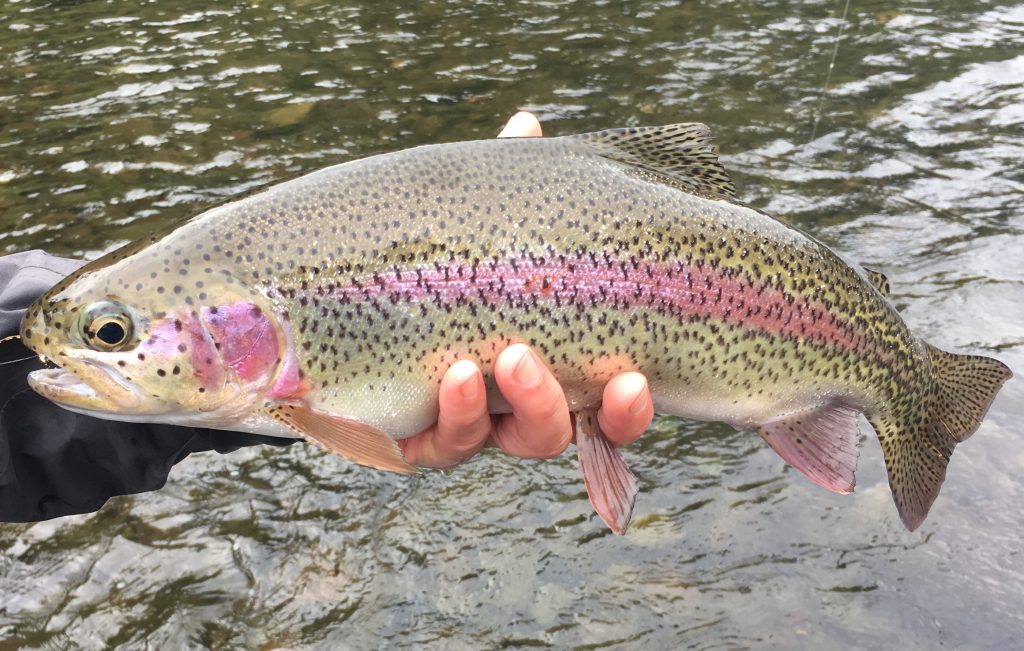 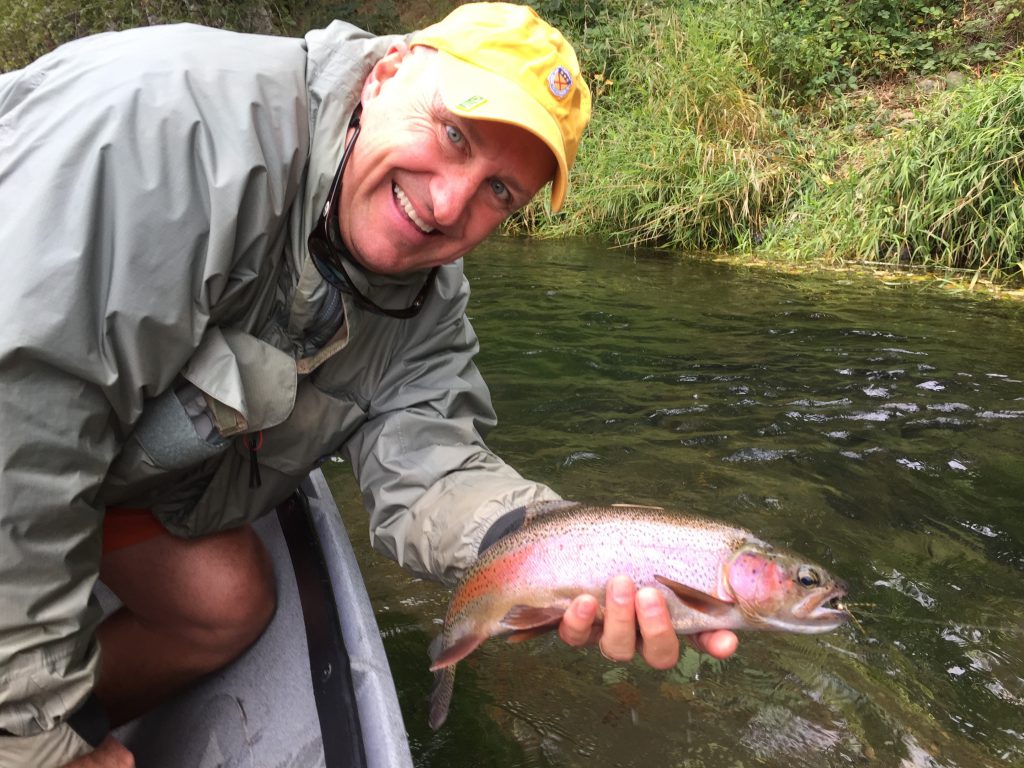 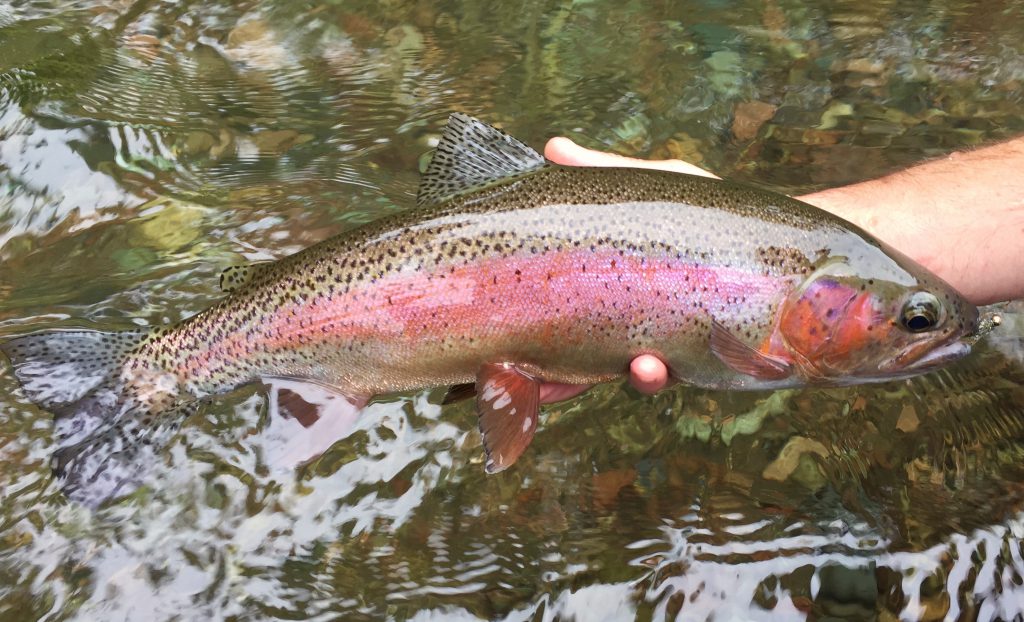 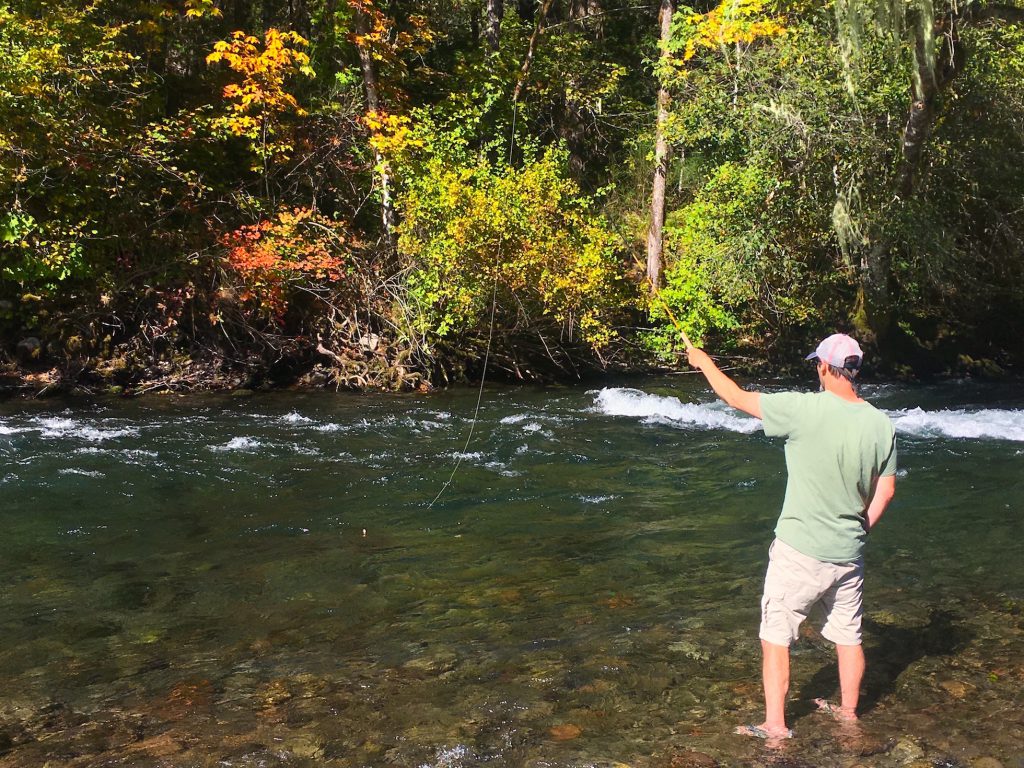 Fall is here.  See you on the River! With the first significant rain event of the fall season, everyone is breathing a clean lung-full of relief.  The fires plaguing the region are on notice that their days are numbered.  And although they will likely have some last gasps, we are hopeful that the choking smoke of the past month is behind us.

The trout fishing on both the lower and upper McKenzie has been excellent as the weather has cooled.  The emergence of Fall Drakes, Short-winged Stones, and even some October Caddis combined with light traffic, overcast skies, and lengthening shadows have the fish looking up.  The next month will be prime time for enjoying some of the best fishing of the year.

On the steelhead front, not much has changed.  The return appears destined to remain at a historic low of around 2000 fish in the basin above Willamette Falls. That being said, anglers making the effort are finding the odd fish here and there.  Not exactly the standard we are used to around here, but seasoned steelheaders know that it’s always worth a session of swinging as long as there is hope of success.

Meanwhile, one of the best respites from the smoke over the last few weeks has been heading west to the coast for some “cross-training” in the bays.  It’s good for fly guys like us to get our hands stinky now and then, especially in pursuit of the King of all Oregon gamefish. Here’s a peek into the world of mega-guide-sleds, solo trollers, giant balls of lead, fresh baits, and ubiquitous hope. 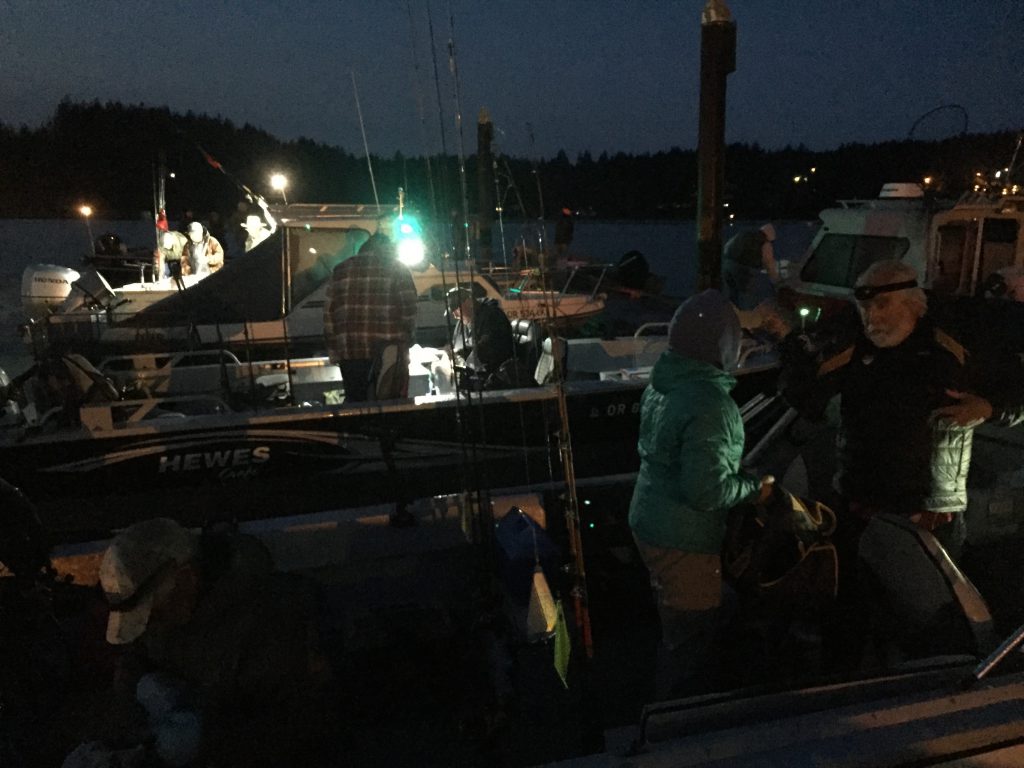 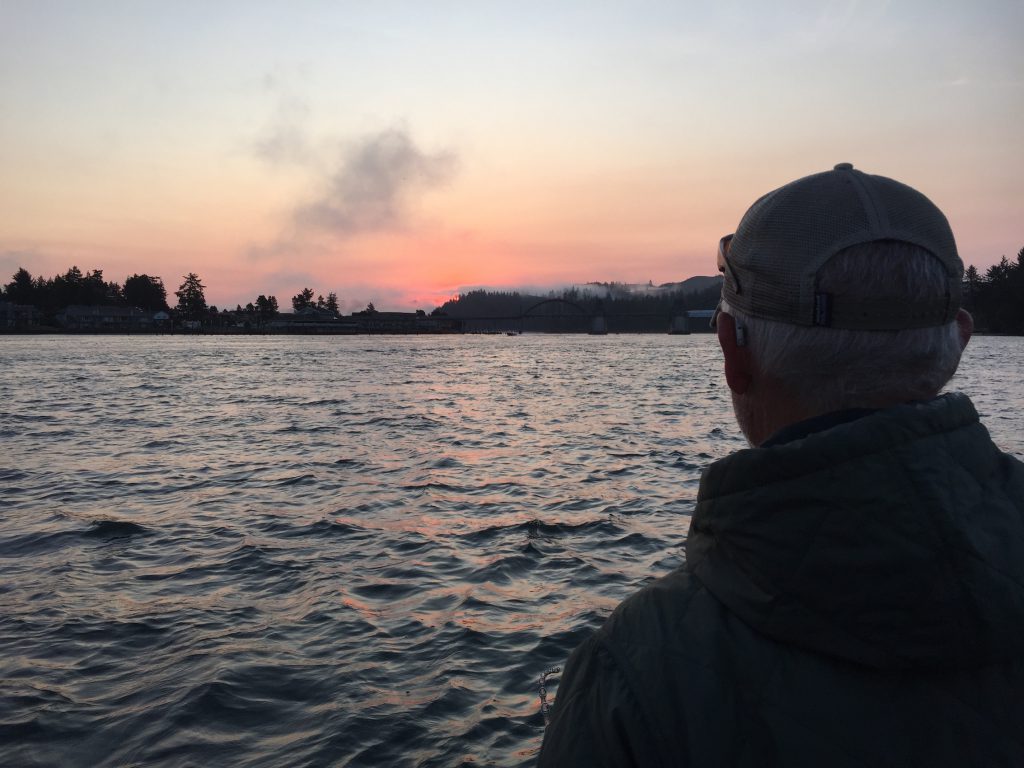 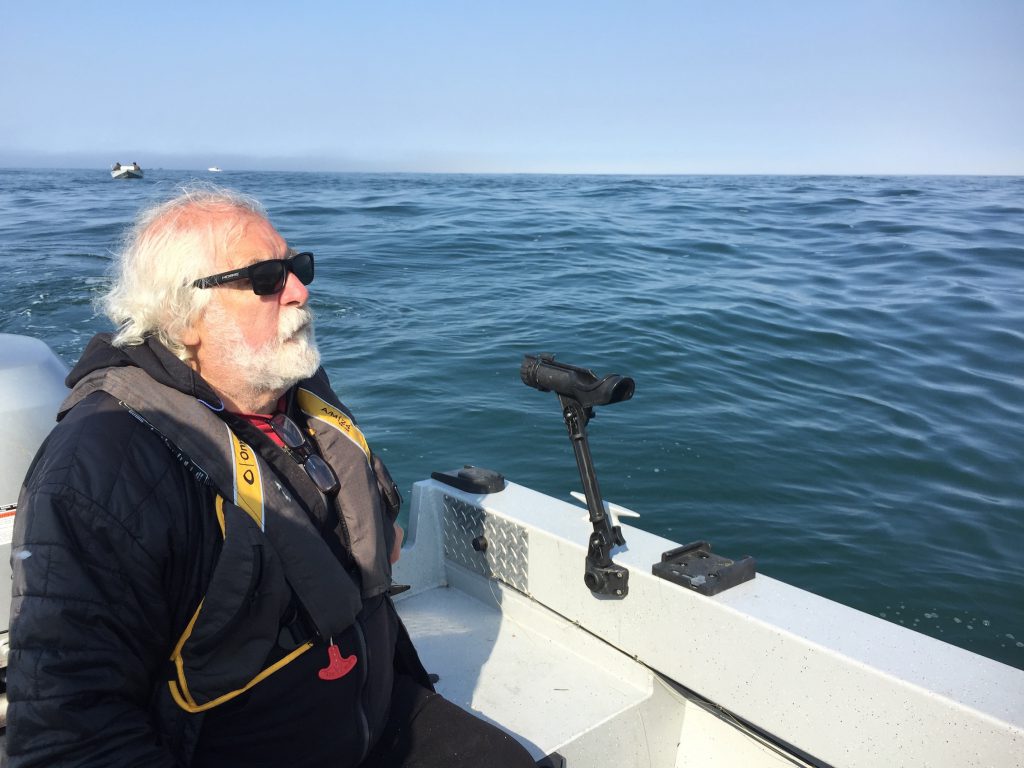 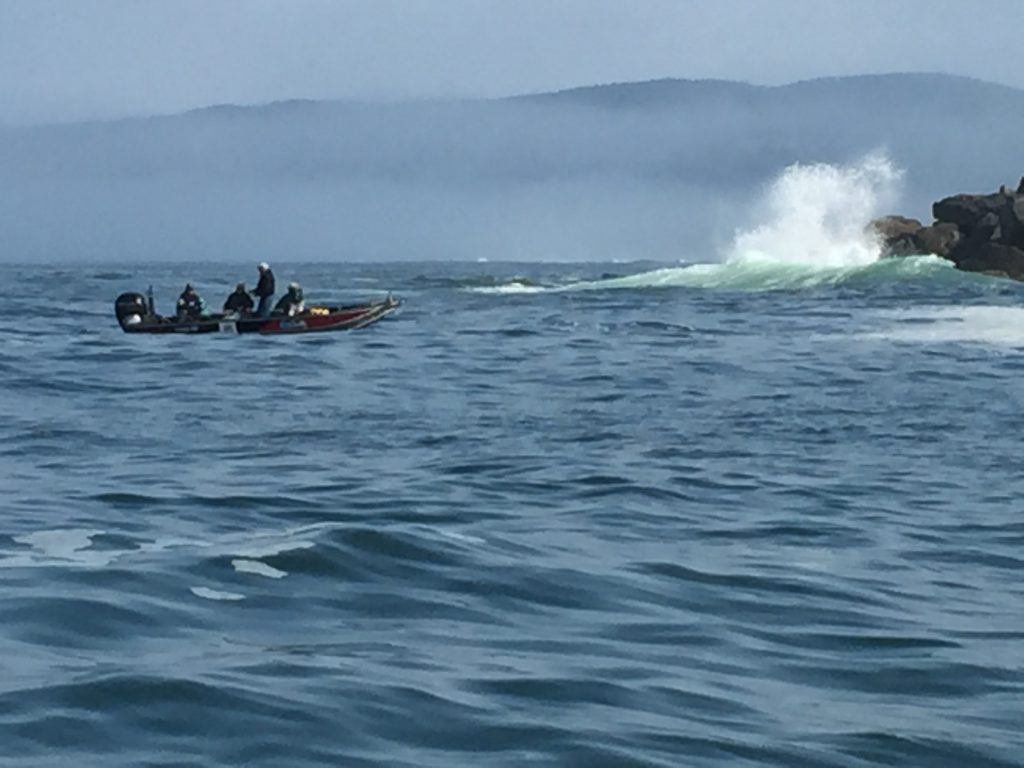 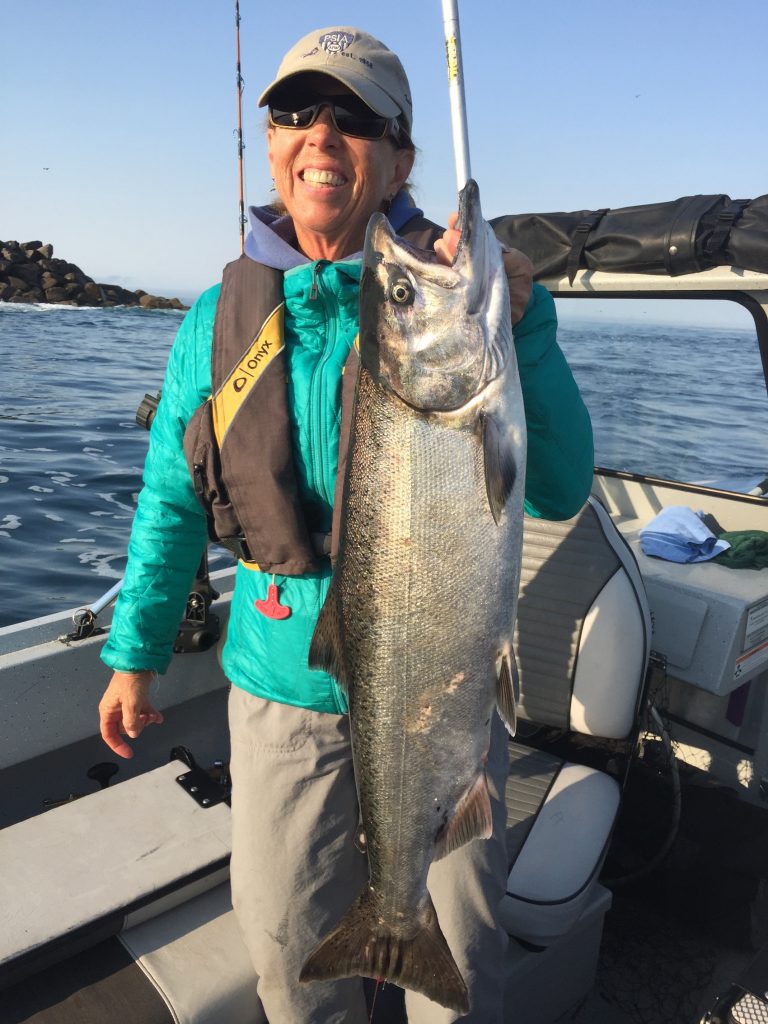 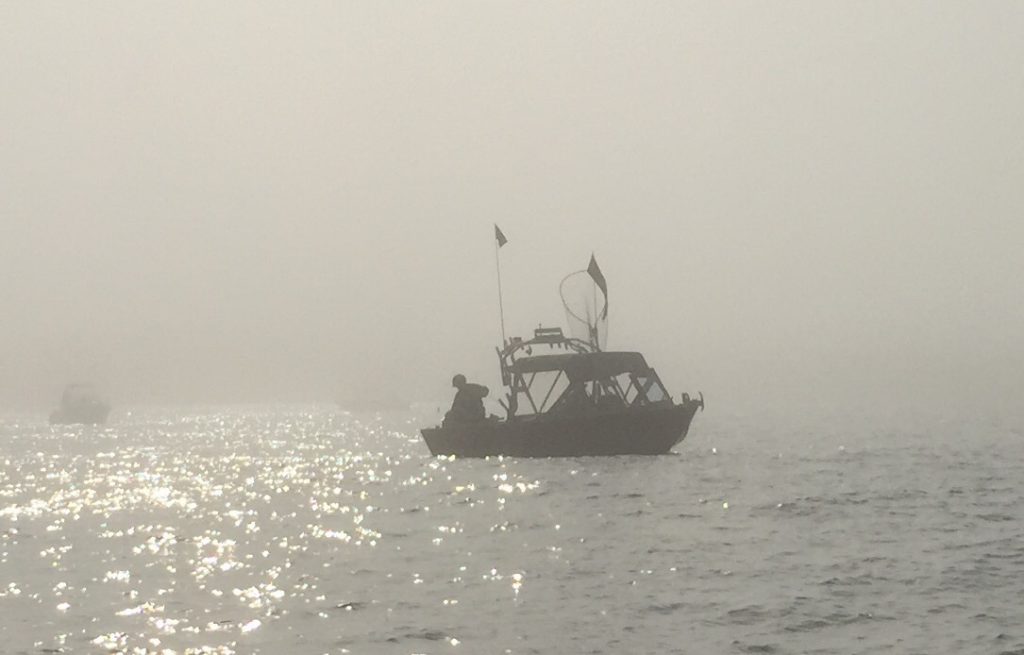 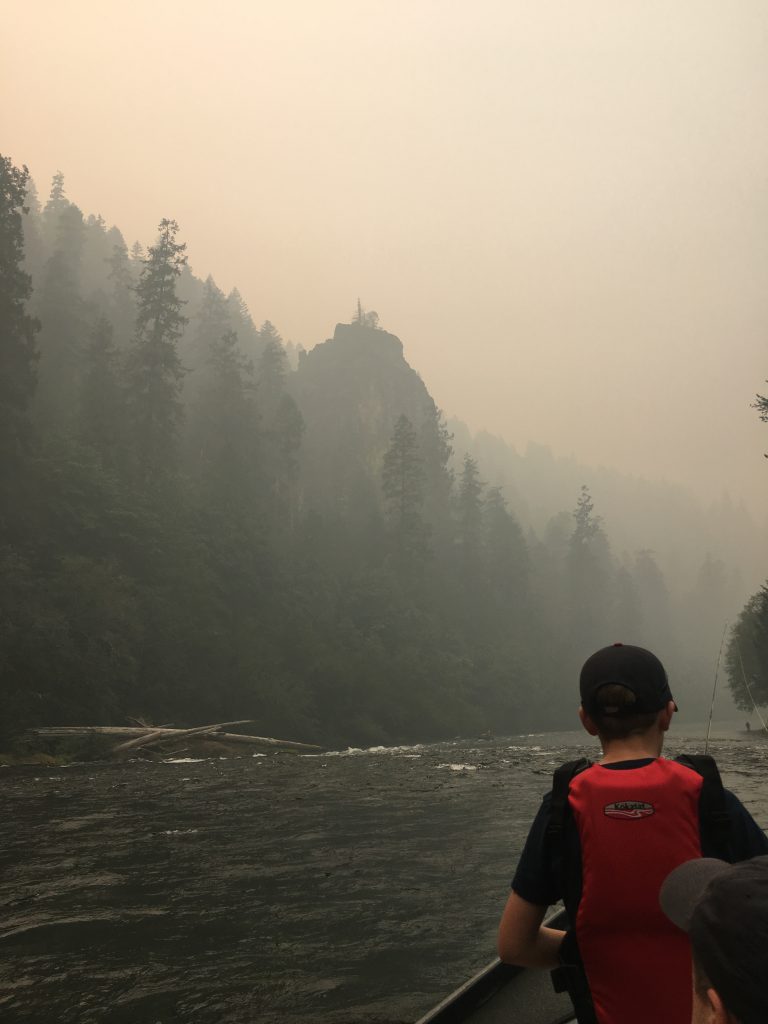 The late season here in the valley has been hot, dry, and smoky, thanks to the myriad fires burning to the east and south of our area.  Our wet winter and spring made for lots of understory growth in the forests of the Cascades and Siskiyou Mountains.  After several weeks of hot dry weather plus a sprinkling of lightning storms, the worst fire season in a generation is upon us. 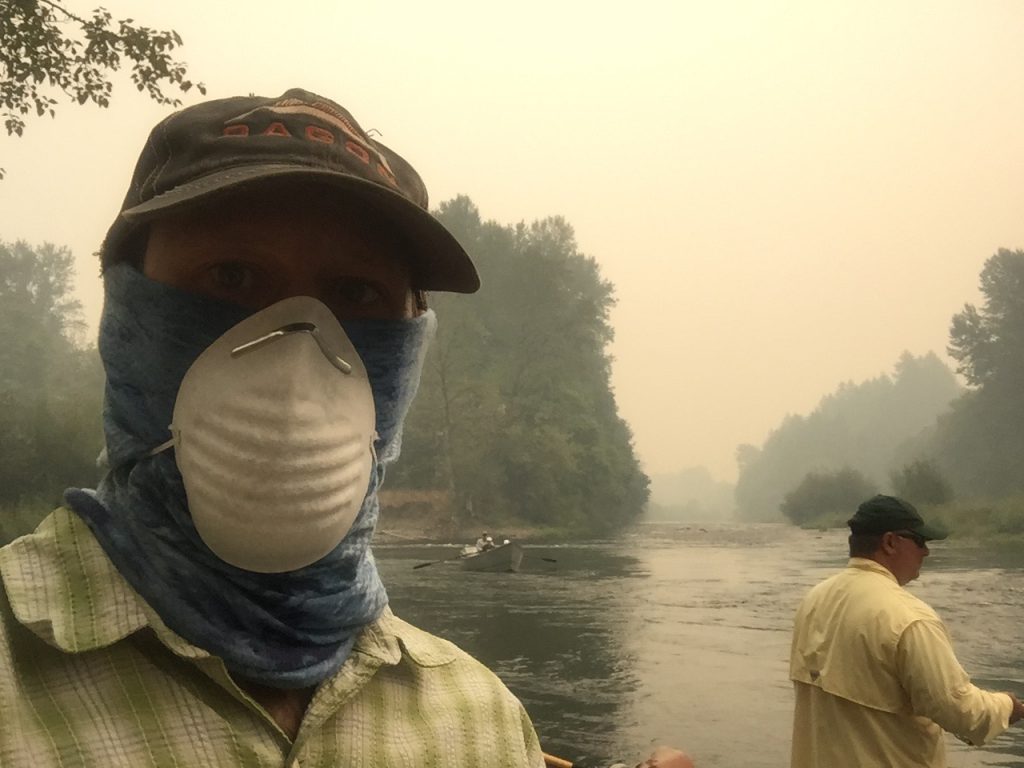 While the eerie, orange-hued, apocalyptic conditions have been unnerving, uncomfortable, and downright unhealthy some days, the fishing has actually been very good.  Apparently the trout don’t mind the faux overcast. 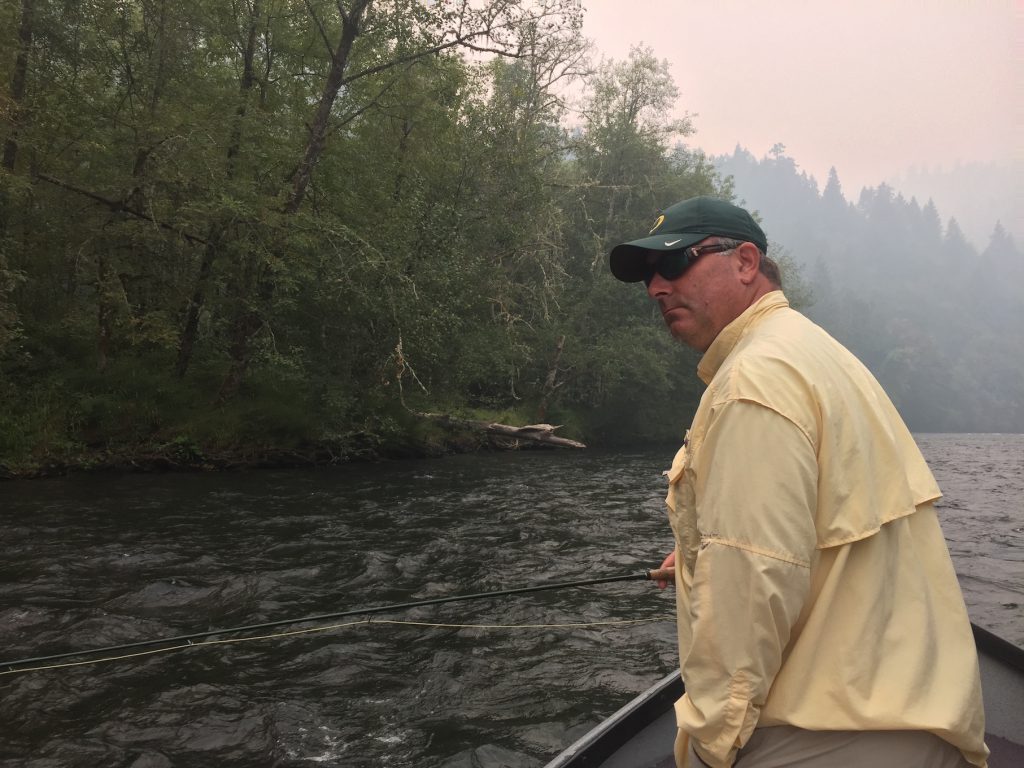 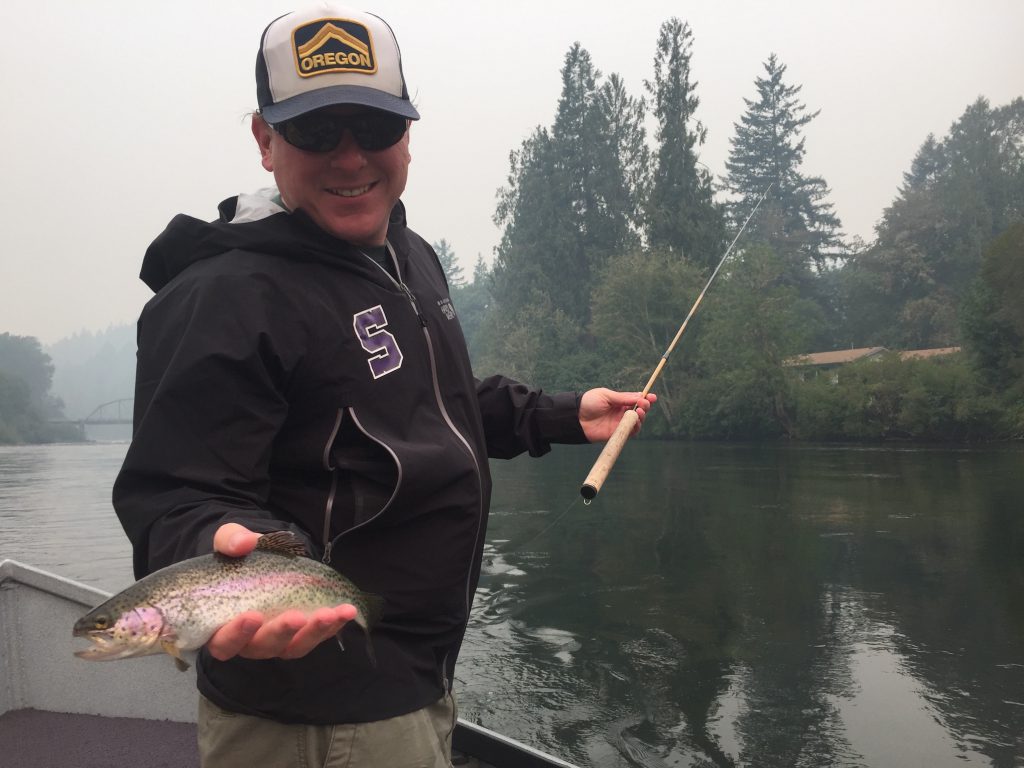 While the fires will persist until we get some significant rain, each day on the river is different.  With smoke conditions dependent on the whims and vagaries of the wind, some days are beautiful; some are… decidedly not.  As we look to the weeks ahead, once we have some reasonable rain and the first wet onshore flow off the ocean, things should settle back into a more normal pattern.  The fishing will remain excellent from here on out into November. In the meantime, seemingly everyone is hunkered down inside keeping a wary eye to the hazy skies, waiting for the air to clear. 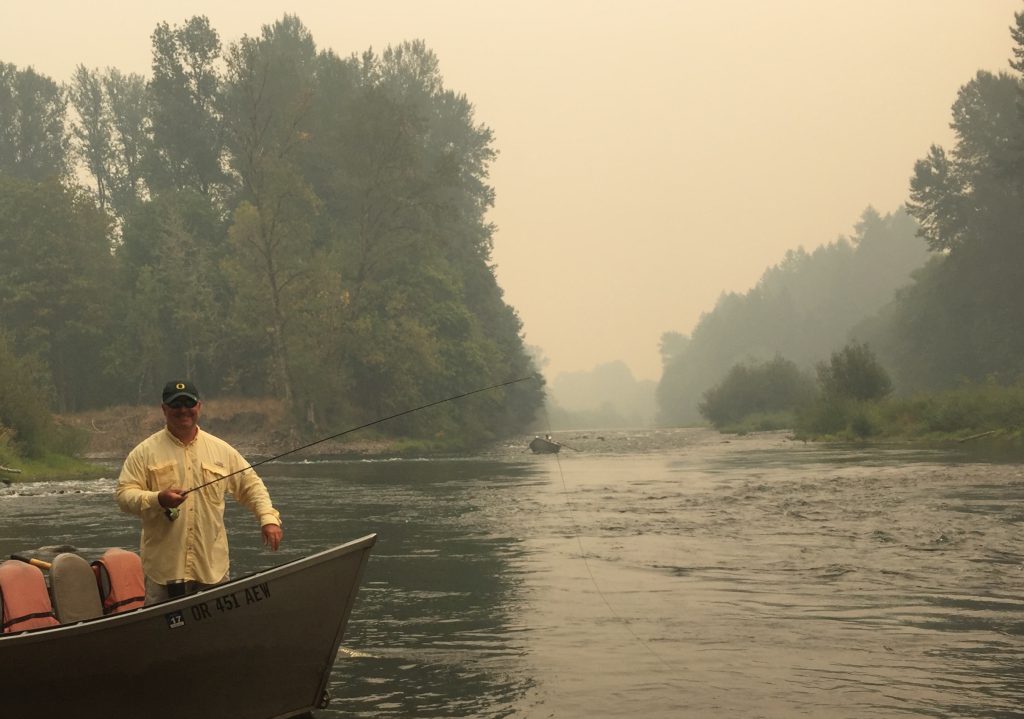